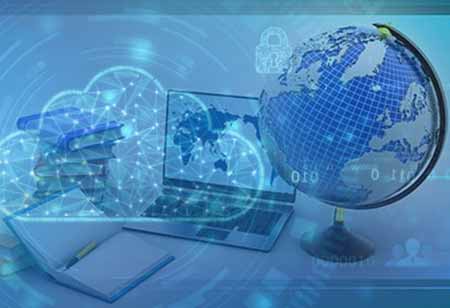 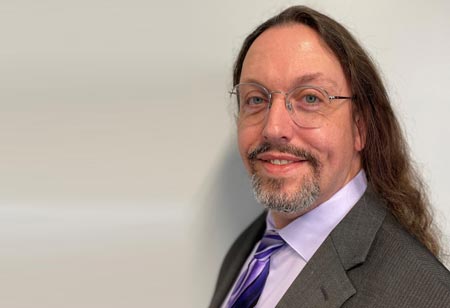 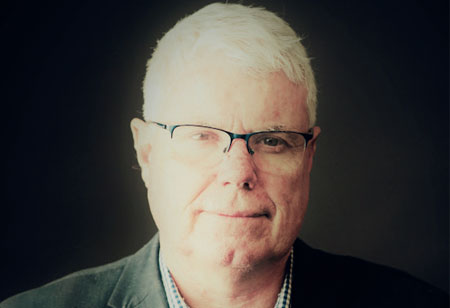 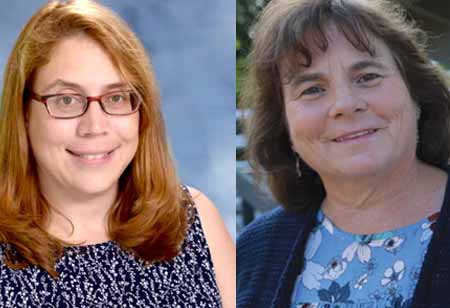 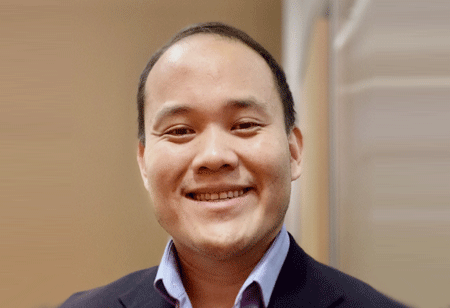 SAN RAMON, CA. - Riiid Labs, the global arm of Riiid, a leader in AI education solutions, and ConnecME Education, an international education company, today announced the launch of an AI powered ACT test preparation app in Egypt, UAE, Turkey, Saudi Arabia, and Jordan. The app is initially available on the Android platform, with an iOS-compatible version planned for 2021. The launch marks the fruition of a partnership that the two companies commenced in July, 2020 with the intent of introducing a new level of innovative instruction for students in the Middle East.

The app is designed to prepare for the United States’ ACT college-entrance exam. Echoing Riiid’s first AI tutoring app, Santa for TOEIC, the ACT test preparation app will analyze student data, predict scores and user behavior, and recommend personalized content and study plans in real-time to help students optimize their learning potential. Based on deep learning algorithms, Santa for TOEIC was launched in 2017 to prepare students in Asia for the widely used English language competency test. The Santa app quickly reached No. 1 in sales among education apps in both Korea and Japan. Based on user data collected over a year, the average TOEIC score of students using Santa for TOEIC increased by 165 points out of a possible 990 points after just 20 hours of study on the app.

“By integrating Riiid’s AI solutions into the ConnecME education platform, the ACT test preparation app will truly revolutionize how students in the Middle East study for the university entrance exam,” said David Yi, CEO of Riiid Labs. “The learning experiences based on AI will be personalized and tailored for each individual's academic success. We strongly believe that the launch of the app is an important step toward a paradigm shift in learning and we look forward to enhanced and expanded collaboration with ConnecME.”

“With the increasing uptake of the ACT test due to the integrity and reliability of the examinations process, there has been a considerable demand for creating an accessible test prep product,” said Mohammad Shadid CEO, ConnecME Education. “ConnecME has invested in developing a test prep tool for the region that maximizes ease of access for students by using an app, while providing them with item level feedback on the types of questions they will get in the exam to support their learning. This is not a replacement for the student’s hard work or the inspiration of a teacher, but is meant to provide them with the best opportunity for increasing their scores to support them in their chosen academic career.”

The AI-enabled test preparation app is being introduced in Egypt first where the ACT exam is the sole standardized test available for entrance to an American college. Egypt is one of the biggest ACT markets outside of the US. Subsequent rollouts will take place throughout the Middle East region - with focus on the GCC, North Africa and The Levant, with further rollouts planned in Western Asia. Furthermore, Riiid and ConnecME plan to incorporate Riiid’s AI tutor module into a test preparation product for local testing in the UAE and Jordan.